In Can Blau, all you’ll find are pictures of Mallorcan artists or artists who have long lived on the island.

Born in Establiments (Mallorca) on 8 September 1936. From a young age is showing a knack for drawing and painting. He is self-taught and he himself described as such in the book El pensamiento and work of a painter, Gil, edited by Gabriel Vanrell, gallery d’art. According to Francisco Barceló, a painter Gil is committed to his work and beliefs, true to its function, sincere and conscious. Throughout his professional life is dedicated to the art, usually issues shaping Mallorca, where landscapes, seascapes and rural markets predominate. Definitely the best Majorcan landscape. Currently still he is living and painting in Establiments.

(Manacor, 1942), the grandson of Italian, he painted his first painting at age eight. He studied Fine Arts in Barcelona, he returned to his hometown and worked in the decoration of hotels like Tucan, Cala d’Or Garden or Robinson. Its unusual paint thickness symbolizes a personal view of the coast of Mallorca, which has led to sculpture and jewelry.

1956 born in Palma de Mallorca on the first day of August. At age 11 he began to paint with the same brush that his birth mother had cornered him.

Segura in 1978 made his first trip to Italy to attend the historic Academy of Painting in Florence, where he studied his friend Juan Deya. The works “The Green Rolls” and “white vest”, both hyperrealist style, for which he was awarded a special scholarship for attending higher grades. 1979 – Juan Segura paints “eviction” painting style “Magic Realism”, which reproduces the lounge of “Las Meninas” by Velazquez, completely empty the box was a finalist in the City of Palma Awards that year and received praise. Dr. Bartholomew Mestre, expert work Velázquez said: “… In this picture, you can see the dirt builds up an aristocratic silence that abandoned room …” organizes, together with his cousin Jose Eugenio Segura, the ” First Mostra of Art in Mallorca “, in La Palma Market works by 99 artists who have come to the meeting freely shown. Segura presents installation there” I d’été Musée “, formed by a group of ancient artifacts. the Fine Arts granted the Medal of drawing the Salon d’Automne. It continues to develop his work in Palma and traveling the world. Great person, best friend.

Born in Havana in 1926, Ulbrich became a United States at age six. He studied Arts at the University of Chicago and his wife, the painter Angela von Newman, launched in 1950 by contemporary Europe, to know the life, culture and its large mining museum centers.

He died at age 80, on December 7, in Galilee, Majorca island, where 1954 Landscape was established in the year ahead, realistic plastic, he specialized in portraits of characters and macro images of plants and objects. Saskia Ulbrich thank for their invaluable help. 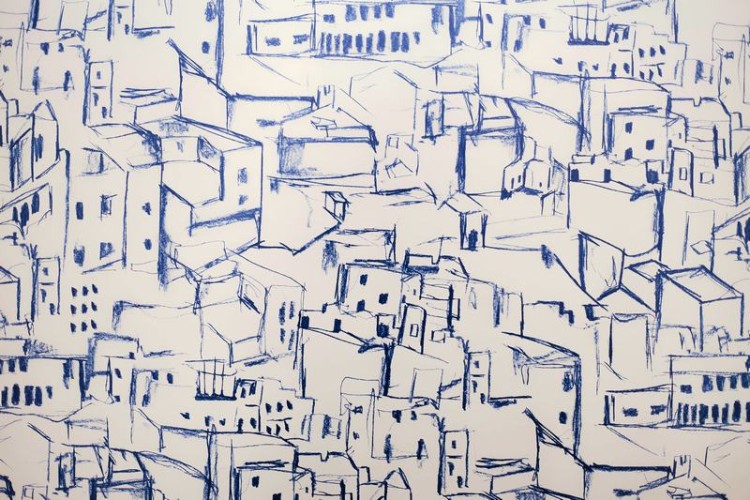